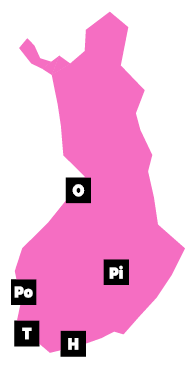 Diak has approximately 3,000 students in total and 250 employees.

The amount of students on Diak campuses: 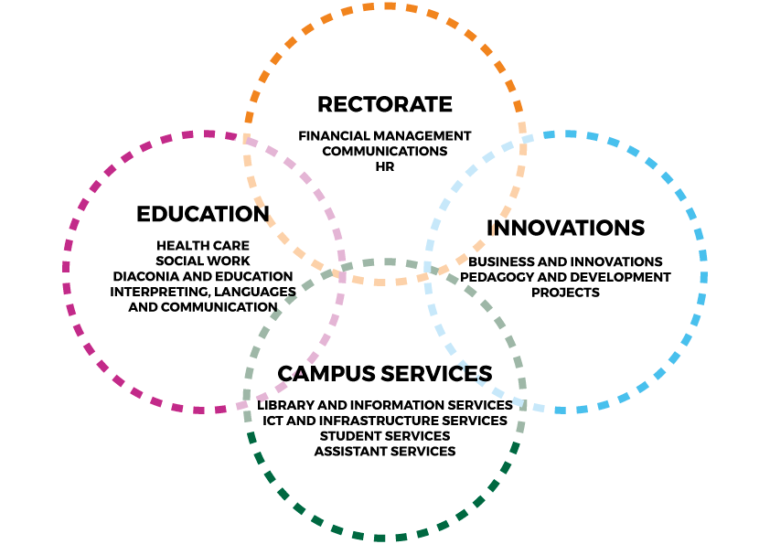 The Diak Board of Directors includes several representatives from the world of work. This ensures a strong workplace focus in our activities, which is an important requirement for universities of applied sciences. In addition, the Board includes representatives of students and staff members.

The Board is responsible for

Diaconia University of Applied Sciences Ltd Board of Directors 2018–2019

Diak is a privately owned university of applied sciences. The owners are the following:

The advisory council is a cooperation body of Diak and its stakeholders. The council promotes the development of innovation activity at Diak.

Topics covered by the council include e.g. Diak’s

Members of the advisory council