The Diak campus structure will be renewed in 2023 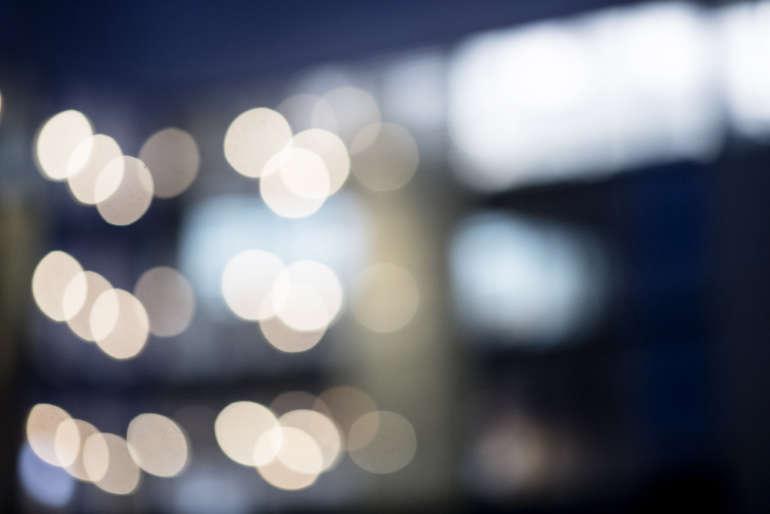 The Board of Directors of Diaconia University of Applied Sciences has unanimously decided at its meeting on 26 October 2021 to renew the Diak campus structure in accordance with a presentation by CEO, Rector Elina Juntunen.

In the future, Diak has campuses in Helsinki, Oulu and Pori. Pieksämäki retains the DiakHub unit focused on research, development and innovation (RDI), through which education activities are carried out in Eastern Finland.

Diak’s Turku campus will move to Helsinki during 2023.

The need for change is, inter alia, a preparation for a tightening economic situation. Diak seeks to anticipate the cuts in funding and safeguard its functions in the long term.

Operations in Eastern Finland continue through the regional DiakHub

In accordance with the campus structure decision, Diak’s existing Pieksämäki campus will change and develop in line with the needs of the area.

— Study places will be available next year at the Pieksämäki and Turku campuses. These students will graduate during the years 2025 and 2026. Pieksämäki students complete their studies in Pieksämäki, but the home campus of the students of Turku campus will move to Helsinki from the beginning of the autumn semester 2023, Juntunen says.

In the beginning of 2023, education will begin through DiakHub and their implementation will be planned together with partners in the region.

Decision does not cause staff reductions

The decision does not cause cuts in staff number. The change may affect the primary work point for staff at Pieksämäki and Turku campuses. Practical matters will become more specific in the next stages of the transformation process.

Nationwide, there are 3,098 students present in the entire Diak. There are 261 staff members.

There are 17 people working at Turku campus. There are currently 136 students studying on campus.

Information and discussion sessions for students of the Turku and Pieksämäki campus will take place next week in which you have a possibility to ask and discuss. Diak’s CEO, Rector Elina Juntunen and Vice Rector, Education Director Pirjo Hakala are participating the sessions. Welcome!

Questions and feedback can be sent to viestinta@diak.fi.