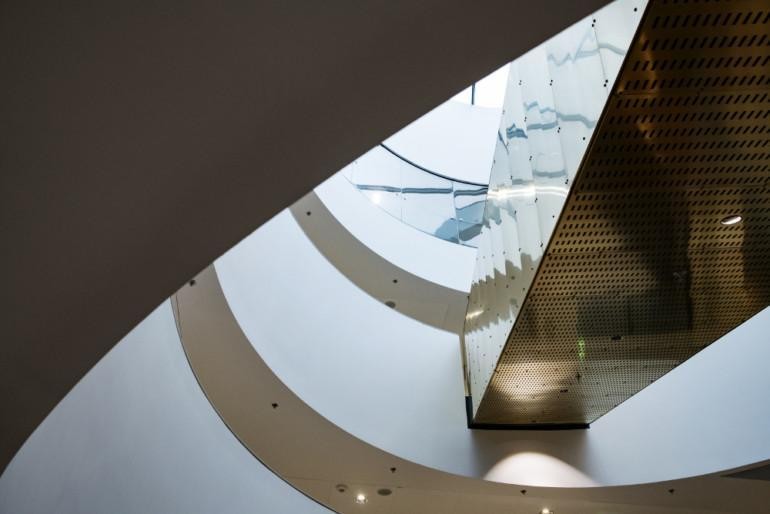 The Board of Directors of Diaconia University of Applied Sciences has in its meeting on 11 May 2021 discussed alternatives for Diak’s future geographical campus models. The Board reviewed ten alternatives as presented by Diak’s CEO, Rector Elina Juntunen.

The Board chose the following models for further study:

In the three alternatives chosen by the Board, Diak would continue its presence in the Helsinki, Oulu, and Pori campuses while simultaneously creating a concept for mobile campus.

In the Pieksämäki and Pori campuses Diak will continue negotiations with stakeholders in order to strengthen Research, Development, and Innovation activities (RDI) in the regions of Southern Savonia and Satakunta. In addition, Diak continues efforts to secure the financial support that has been promised by various stakeholders in order to continue activities in Pieksämäki. Also the long-term perspective of such funding must be ensured.

– Diak values the initiatives that our partners have made. Now it is time to solidify the proposals and secure the funding, says the Chairman of the Board Hannu Harri.

Preparing for the future and ensuring financial continuity

Diak wants to be a national actor in social work, health care, diaconia and interpreting today and in the future. Our mission is to provide excellence in higher education and develop continuously.

There are many reasons for the Board’s decision. One of them relates to Diak’s funding, which will decline in the upcoming years. Diak must tackle this challenge to ensure its long-term existence.

– According to estimations, Diak’s funding from the Finnish government is estimated to decline from the current level of approximately 20 million Euros to less than 18.5 million Euros. The change in Diak’s geographical campus structure that is under discussion is needed to safeguard Diak’s productivity, attractiveness and competitiveness also in the future, explains Hannu Harri.

– To safeguard Diak’s future, we must reach a final decision on the future geographical campus structure. The Board will discuss and consider the data that has been prepared and, based on it, decide what kind of a structure works best for Diak in the future, Harri continues.

The final decisions due to be made in autumn 2021

The timeline and process of the decision took shape during spring 2021.

– The decision process is divided into phases. In this first phase, the Board has decided on campus models that we continue to study further. The next, very important step is to hear our staff through co-operation negotiations. Once we have concluded these negotiations and evaluated the results of the other preparations, the Board will proceed to make the final decision. The goal is to have the decision concerning the possible changes in Diak’s geographical campus structure in autumn 2021, Juntunen says.

Impact on studies and students

If Diak’s Board decides to change the geographical structure of Diak’s campuses, Diak will make sure that all students of campuses that might close, can finish their studies in Diak. The details on how this is done will be clarified during the process.

The goal is to have the new structure in place from the beginning of 2023. Teaching continues in all current campuses until the end of 2022.

Finally, the quality of education is very important for Diak.

– We will continue to provide teaching and student services to the highest standard now and during this process, promises Rector Juntunen.