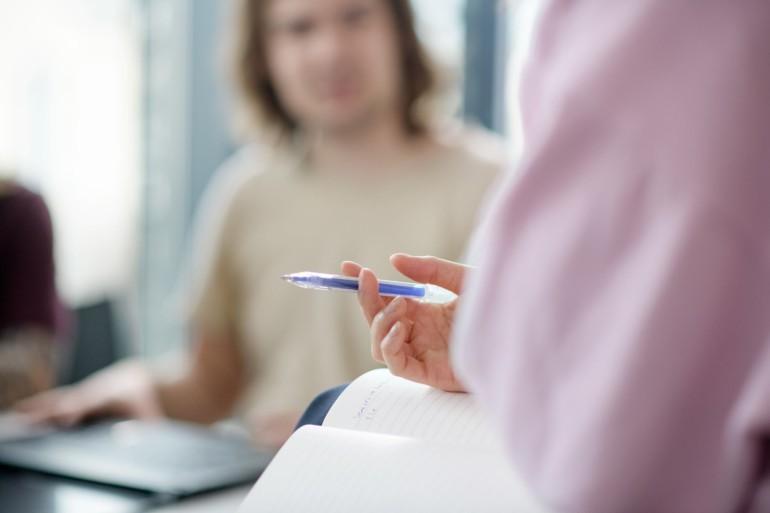 The implementation of social rights for undocumented migrants in Finland varies greatly between municipalities and regions, according to a study commissioned and funded by the Finnish Government. The study proposes solutions to support societal decision-making. Addressing legislative shortcomings can help reduce, if not eliminate, the number of undocumented migrants.

The realisation of the social rights of the undocumented, such as basic social assistance and healthcare, varies greatly from municipality to municipality. – This seems to be partly related to who is defined as undocumented and given guidance to social services and thus more broadly to the estimated number of undocumented persons in the municipality, says researcher Anitta Kynsilehto from Tampere University.

According to Kynsilehto, being undocumented is a phenomenon that enables the exploitation of people without a valid residence permit and creates a parallel society.

– Legislation and administrative practices produce undocumentedness, so addressing these shortcomings can at least reduce, if not eliminate, the number of undocumented people. It is in everyone’s interest that marginalisation is avoided and that equal fundamental rights are accessible to all, regardless of residence permit, Kynsilehto stresses.

According to Camilla Marucco, one of the project researchers, the elimination of undocumentedness for all people living in Finland is both a humane and economically sustainable solution that would strengthen public safety, health and legal protection.

– The welfare state and the rule of law are based on how the welfare and basic rights of the vulnerable are implemented, says Marucco.

– The aim is to use the results of the research in the preparation of legislation and in government departments’ guidelines, says Kynsilehto.

Executive director of the project: